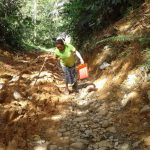 In 1992, when the reported cases of poliomyelitis totaled to 5,485 in the Western Pacific, a three-year old from Rosario, Agusan del Sur was one of them. Jimmilyn Roxas witnessed how her left leg changed gradually because of polio. From being healthy and normal, her leg became frail affecting her ability to walk. She was continue reading : Babae Serye: Disability not a Hindrance for Pantawid Parent Leader 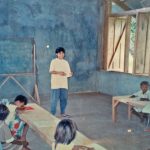 “Himala” is a classic film produced during the golden age of Filipino cinema – the early 1980s by the prolific director Ishmael Bernal. The film tells the story of a woman named Elsa; which later on became an iconic movie character, who’s movie lines will linger on for generations. In the Walt Disney Animation film continue reading : Babae Serye: Empowering the Mamanwa tribe through literacy 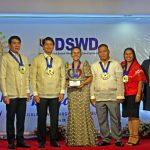